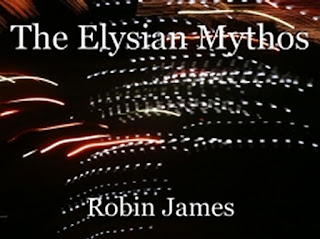 The idea for my story seemed original to me, but as I developed it, I began to realize that the story is the same as most science fiction adventures, humans heading into new territories to escape trouble created by their own reckless industry. My focus is on the burden of the survivors to follow the destination that they did not choose, a destination that was imposed upon them by their ancestors who have died and left them in the predicament they are in.

Until the moment someone actually gets to the New Earth, nobody really knows what is going to be found there. It is sort of like death, nobody has come back to say definitively, but one day our grandchildren, or their descendents, are going to find out for sure. It is nothing like death, as natural as finding air to breathe. The problem is that the distance is  greater than any human lifespan, those who set off on this journey will not reach the destination, those who do arrive will have never walked on the surface of a planet, having lived on a spaceship their entire lives. Grandfather said "We seek a new World." This is a great time to be a science librarian.

The first space ships were fantastic one of a kind constructions. This is the era of inventors, creating that one part that is needed to solve the problem. Unfortunately, this early period in the migration program had a backlash, there were reactionary forces that attempted to push back against this destiny because of a perception that once this idea of Planetary Exodus became widespread, civilization would shift from a comfortable status quo into a new and uncharted territory. This was a dark period in which the fledgling amateurs were attacked and many were imprisoned, time was lost as was blood and treasure. Ultimately the forces of democracy and the imperatives of planetary doom prevailed, and the amateur space force was sanctified at last.

The amateurs were followed by the large corporations, like GM for cars, common interests blended to make the whole thing work. Mavericks and drones, competing and working towards the same promised life. Eventually mass production of the best designs made it possible for every high school graduate to find their way into exciting new careers.

The first prison ship was launched. The program expands slowly as the public enjoys the benefits of a new "crime -free society." Soon the old prisons were cleared and a the forces of darkness made another stand. Now the loyal opposition to the current government became involved in a ritual deportation. Political rivals were loaded up on the rockets, called heroic pioneers, and were never seen again.

Nobody seems to ask about the expected situation when they arrive, are we walking into a new America, with a few troublesome indigenous inhabitants to consider. Or will there be resistance? Or can we find a way to live amongst the ones who already live in Elysia? Must they go or will we be welcomed there?

Here are four stories, which begin the Elysian Mythos (of Robin James). 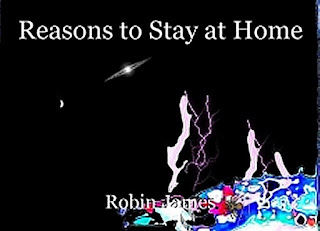 Reasons To Stay At Home: the original sketches 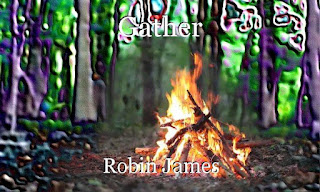 Gather: the development of a religion based on Nature 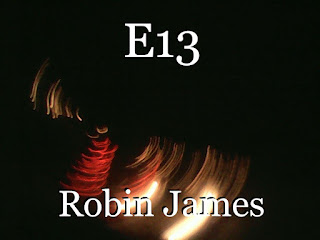 E13: what actually happened on one ship as the original Earth dwellers passed on and the new generations became aware of their predicament 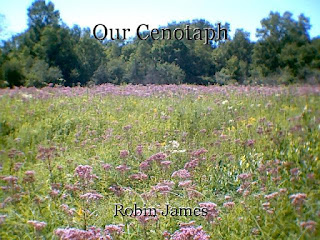 Our Cenotaph: what it was like for the original inhabitants of the New Earth

Popular posts from this blog

Music and Wonder describes two passions. Music is a sonic phenomenon, wonder is less easily summarized. There are more passions, but this is plenty to work with for now. The music stories support artist's projects. The wonder stories seek their own destinies, or perhaps provide cautionary speculation. CELEBRATIONS OF MUSIC: The Dream and Journey of Juan Sánchez , The Pond by the Old Cider Mill , Mysteries of the Crystal Healer , Giant Strides , IN MONUMENTS OF WONDER: Nova Hearth , View of the Moon , The Flip Flakes Caper , Troubled Sleep , Zebra Island But wait! There is more... BrainVoyager  In which I portray a reviewer of electronic music, and now also at Igloo magazine Ello (B Company posts)  Here is where I post stories for my day job, making up stuff about "music" Subrobo  The night activities -- some evidence, untitled visuals Phinuit  The darker experiments The Remaining Puzzle  My oldest haunt so far Cassette Mythos Audio alchemy home culture nostalgia AMSA
Read more

The Pond by the Old Cider Mill 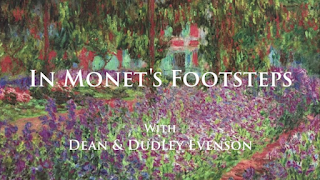 In 1883 there was a man, named Claude, who lived in France in a house very near a barn that was once an old cider mill, with beautiful gardens where he grew flowers gathered according to their colors, and he left them to grow rather freely. Claude had many projects and many friends with interests ranging from literature, affairs of the world, color theories and collecting Japanese woodcut prints to botany, horticulture and nature. And he liked to paint. In the present day there are two people, named Dudley and Dean, who once visited that same house and old cider mill with the beautiful ponds and gardens. They have a garden of their own at their home, also with rhododendrons, azaleas, irises, lilies and a willow tree, plus a pond nearby. They have many projects and many friends with interests ranging from healing music, chakras, affirmations and relationships to environmental issues. And they like to make music. Dean and Dudley Evenson share many parallels with Claude Monet, they brea
Read more

Robin B James
Robin B. James is a retired librarian, a self-proclaimed music journalist, also a fearless explorer of experimental forms.